A quick view of the most influential metrics in Fort Worth.

Learn more about Fort Worth

Ft. Worth has an impressive and vast park and trail system featuring 291 public parks spanning over 12,000 acres within the city.  There are even three different dog parks just waiting for you and your four-legged friends to visit!  The Fort Worth Zoo is the #1 Zoo in the nation.

Fort Worth has outstanding offerings for those interested in the arts. You can explore five museums that are world-famous for their architecture and the quality of the collections in The Fort Worth Cultural District. It is home to five museums in a park-like setting.  including Kimbell Art Museum, Amon Carter Museum,  Art Museum of Fort Worth, and others.

Fort Worth is home to Texas Motor Speedway, also known as “The Great American Speedway”. Texas Motor Speedway is a 1.5-mile quad-oval track located in the far northern part of the city in Denton County. The speedway opened in 1997, and currently hosts an IndyCar event and six NASCAR events among three major race weekends a year.

The annual Cowtown Marathon has been held every last weekend in February since 1978. The two-day activities include two 5Ks, a 10K, a half marathon, a marathon, and an ultra-marathon. With just under 27,000 participants in 2013, the Cowtown is the largest multiple-distance event in Texas.

Fort Worth is home to an impressive array of high-end fashion boutiques, eclectic shops, outdoor malls, and of course, plenty of places selling all the cowboy gear you could ever need or want. Whether you’re looking for upscale clothing brands, vintage frocks, and accessories, handmade artisanal goods, or your first great pair of hand-tooled cowboy boots, chances are that you’ll find it in Cowtown.

Properties in Fort Worth

View our selection of available properties in the Fort Worth.

Check out the latest demographic information available for Fort Worth.

Let's Chat About Fort Worth

Get to know Fort Worth better with our featured images and videos. 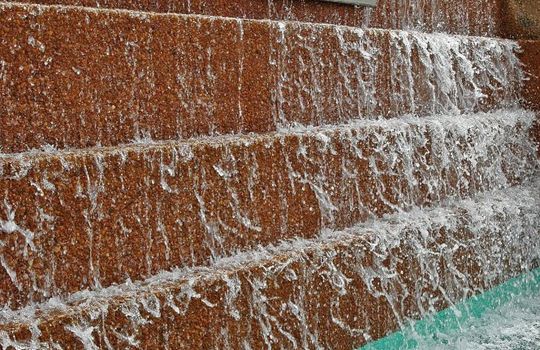 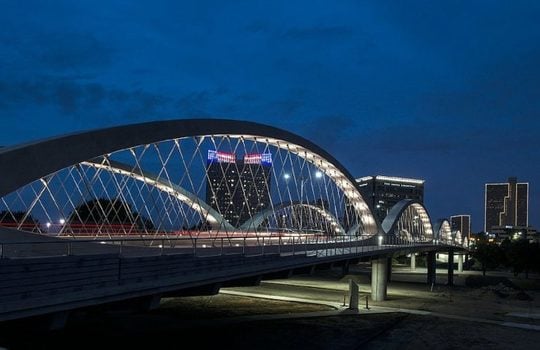 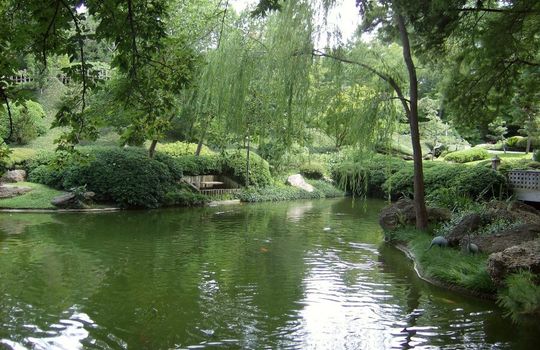 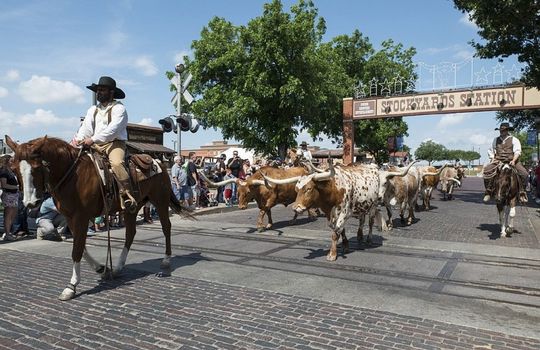 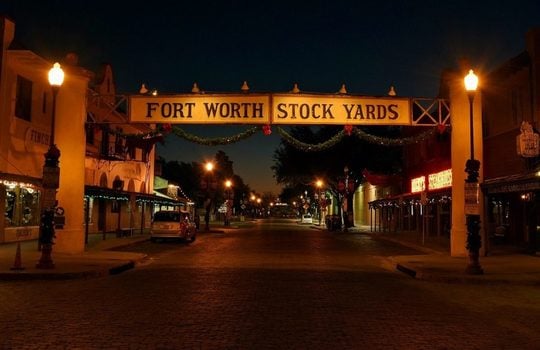 Learn more about schools near Fort Worth complete with ratings and contact information.

The Best in Fort Worth

Browse through the top rated businesses in the most popular categories Fort Worth has to offer.

What's the ROI for Bathroom Remodel?

Before you dive into major home remodeling projects, such as a bathroom remodel, it's good to know h… read more

Tips for buying the perfect piece of land

If you choose the lot carefully, land can be an excellent investment. Land is a finite resource, so… read more

What to Do When Sellers Leave Their Junk Behind

Closing on your new home and preparing to move in should be an exciting experience. You and your fam… read more